Please continue to pray for the Reed family. A private family memorial will be held at a later date. Donations in his memory may be made to Dallas Theological Seminary.

Upon hearing of his passing, Dr. Mark Yarbrough, current president of DTS, wrote:

Dr. Reed’s love for the Word of God and his passion for preaching influenced countless students and faculty during his decades of service at DTS. He held his students to a high standard in the classroom but was always a gentle encourager. He understood that what they learned during seminary influenced a lifetime of ministry. Because of this, Dr. Reed was one of those rare and humble individuals who probably never knew the impact his life had on others. But those he trained know God used him immensely.

Dr. John Reed was a mature leader with a pastor’s heart. He was ever creative in his preaching and wise in his counsel. He was there and believed in me when I transitioned from Provost to President. I am grateful for his friendship and investment in the work of the Lord through his service at DTS.

What a dear soul. Now he gets to meet many of those he so movingly portrayed in his well-known character sermons.

Though pleased he's home, I'm sorry he's gone. When I first came to DTS as an unknown outsider as an emergency replacement in the Biblical Counseling department, John seemed so intimidating, representing the august establishment interviewing me. How backwards my first impression was! He became a very supportive friend and a wise ally. I am one of the thankful many who benefited from his kindness.

John Reed is known as a "Prince among men," Chairman, Church Planter, Trainer of Preachers, and Pastor. He ably led the Pastoral Ministries department at Dallas Theological Seminary; and he came back after retirement to serve in the Doctor of Ministry program.

He had a vision for me, a young “foreigner,” to teach at DTS. He assigned me a full-class and semester responsibilities at 26—I now wonder what he was thinking! Humanly speaking, I don't believe I would have been on the faculty later without him. He did not allow the department to forget me while I was serving overseas. He repeated his “king-maker” speech (I say repeated because I found out later that he had given the same speech, "I am not a king, but I am a king maker," to recruit many a professor!).

Dr. Reed persuaded the department to bring me back, benefitting both classroom impact and our global footprint. With these goals in mind, he helped me form RREACH. He led our wonderful departmental colleagues in supporting any opportunity for good service worldwide.

Thank you, my dear John…there was a man sent from God, whose name was John…Reed."

Not long after I came on faculty, John peeked his head into my office, and with a huge smile he said something like, “We need a Doctor of Ministry department that trains women to minister to women – and you’re the one to lead it.” He persevered until it was a reality. John was always there to guide and to offer assistance. John was a champion for women. I will always treasure this dear man.

Wow, Dr. Reed was a great brother and servant! He will be missed here, but I know he’s rejoicing the presence of the Lord.

Karen Giesen, DTS Adjunct Professor in Educational Ministries and Leadership, spoke about her and her husband’s reflection:

We are sad. God used Dr. Reed to guide both mine and Barney’s ministries. His gentle nudge caused me to earn the Doctor of Ministry that completely surprised me and redirected my life. His model and instruction led Barney to teach and preach in character whenever possible. We will miss our beloved friend.

Before he retired, Dr. Reed would come to my office and share stories of traveling to see pastors who were discouraged. He would spend a few days just encouraging them and lifting them up in the Word. One day, he came to visit while an employee who was very discouraged over a family situation was in my office. I had the privilege of hearing him pray over that employee and the situation. I will never forget the presence of the Lord in my office that day. Rejoicing that he is home in Heaven now.

Dr. John W. Reed is remembered for his passionate pursuits of truth and serving others well. He served in the U.S. Army in WWII and later as Chaplain, Lt. Colonel, in the United States Air Force Reserve as well as with the Air National Guard. Dr. Reed also is recognized for his devoted pastoral service spanning 37 years at churches in Indiana, Ohio, and Sherman Bible Church in Texas, the latter of which was especially dear to him.

After graduating Bryan College, (B.A., 1951), Dr. Reed went on to study at Grace Theological Seminary (M.Div., 1954), Bowling Green State University (M.A., 1961), and Ohio State University (Ph.D., 1966). Dr. Reed’s tenure as a professor at Dallas Theological Seminary began in 1970, and his years at DTS were another high point of service. He was senior professor emeritus of Pastoral Ministries and the director of the Doctor of Ministry program. Additionally, he is listed in Outstanding Educators of America, and served for many years as president of the Association of Doctor of Ministry Education.

Dr. Reed loved to guide, listen to, and show love to those he came into contact with, whether family, colleagues, students, congregants, or those in the military. In all his interactions his goal was to point people to Jesus Christ and His love and sacrifice that was made for everyone.

We offer this tribute to Dr. Reed’s life – he loved and served his Lord, Jesus Christ, and his deepest desire was to live a life that brought God glory and honor.

Some of Dr. Reed’s favorite quotes were: “Don’t sweat the small stuff”, “All of life is a process”, “It takes longer and costs more than you plan on”, and “God knows!”

What I Learned about Preaching from Dr. John Reed

1000 Illustrations from the Writings of D.L. Moody

Dr. Reed and Reg Grant co-authored Telling Stories to Touch the Heart and The Power Sermon 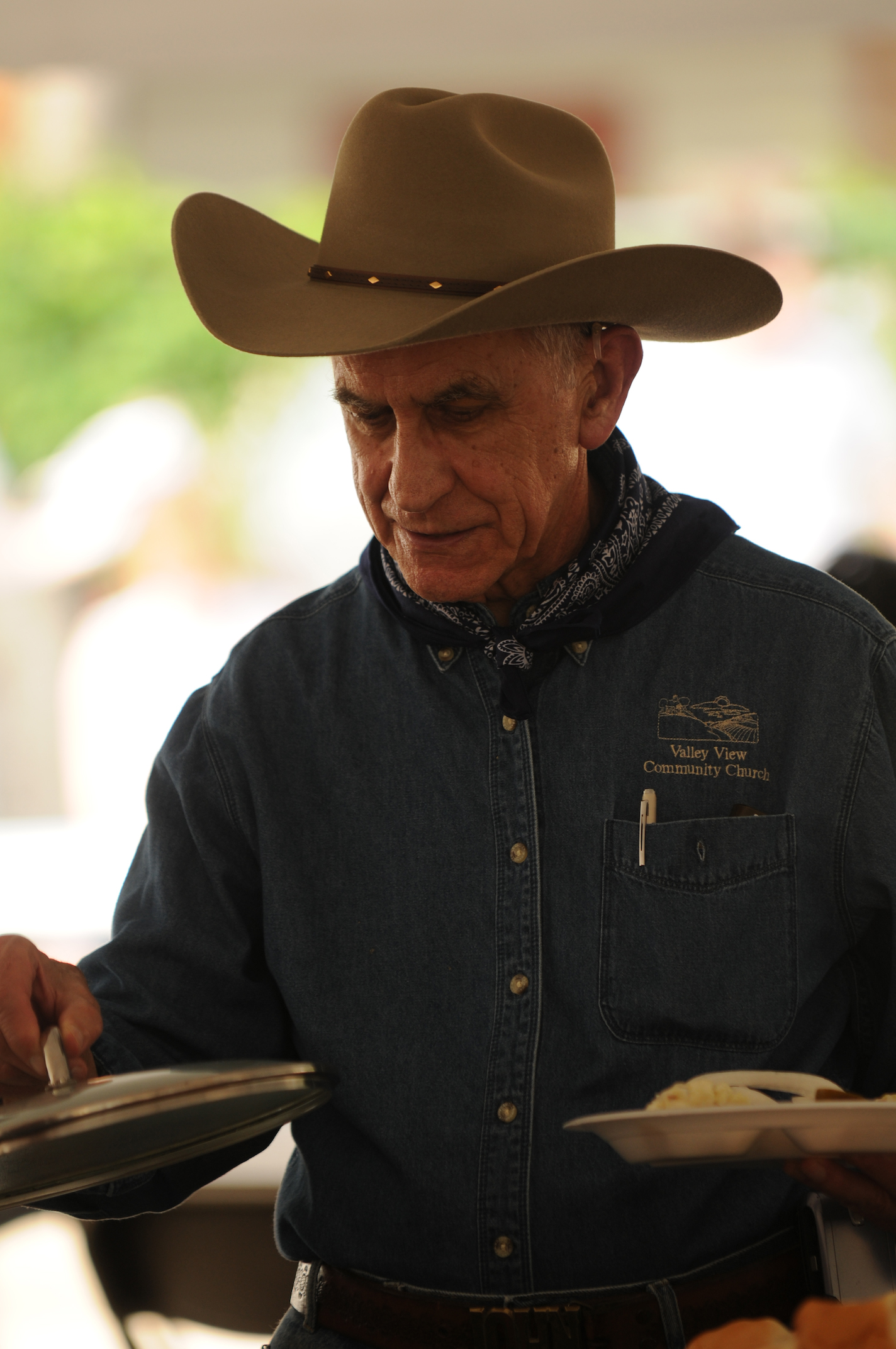 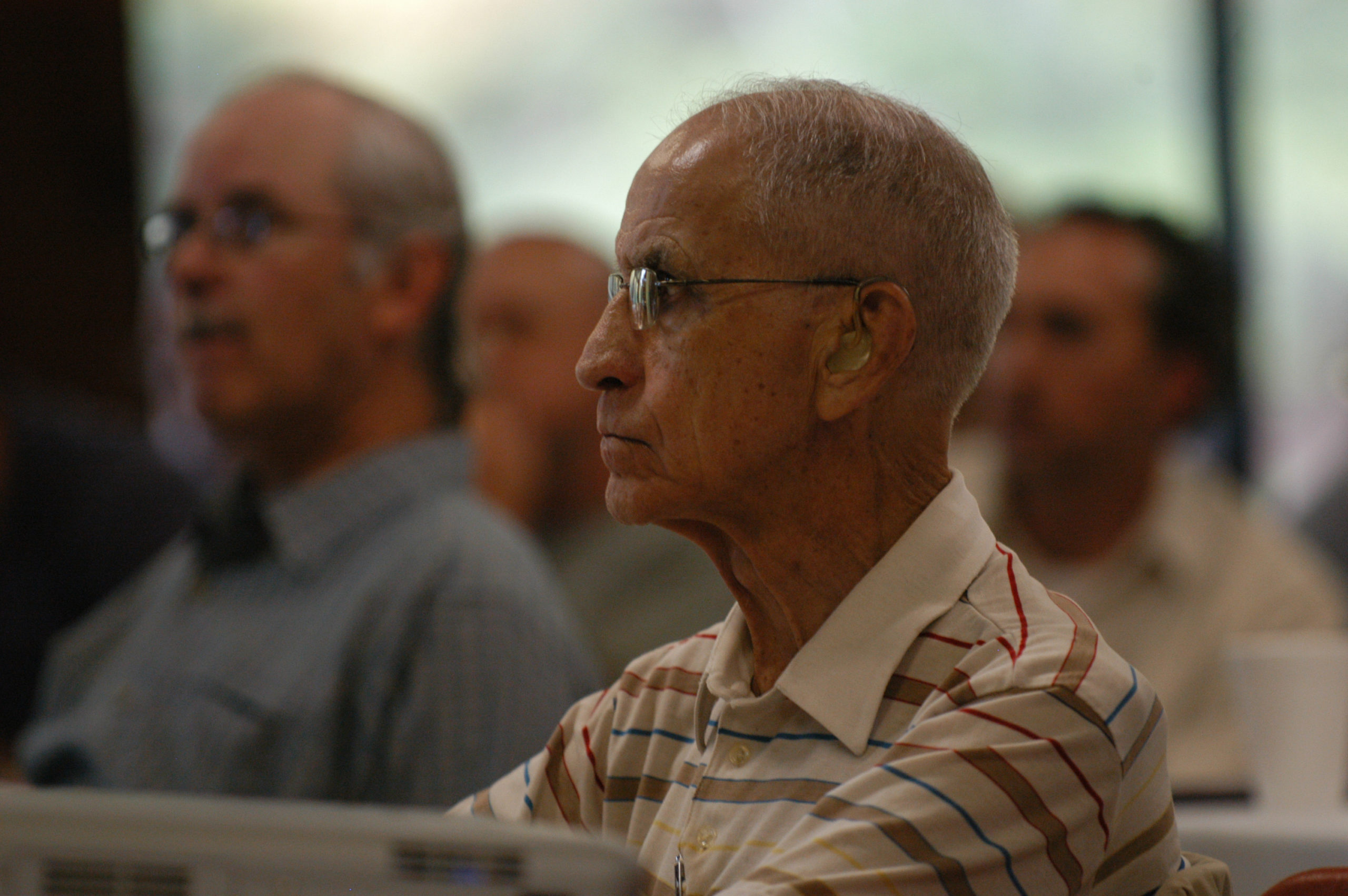 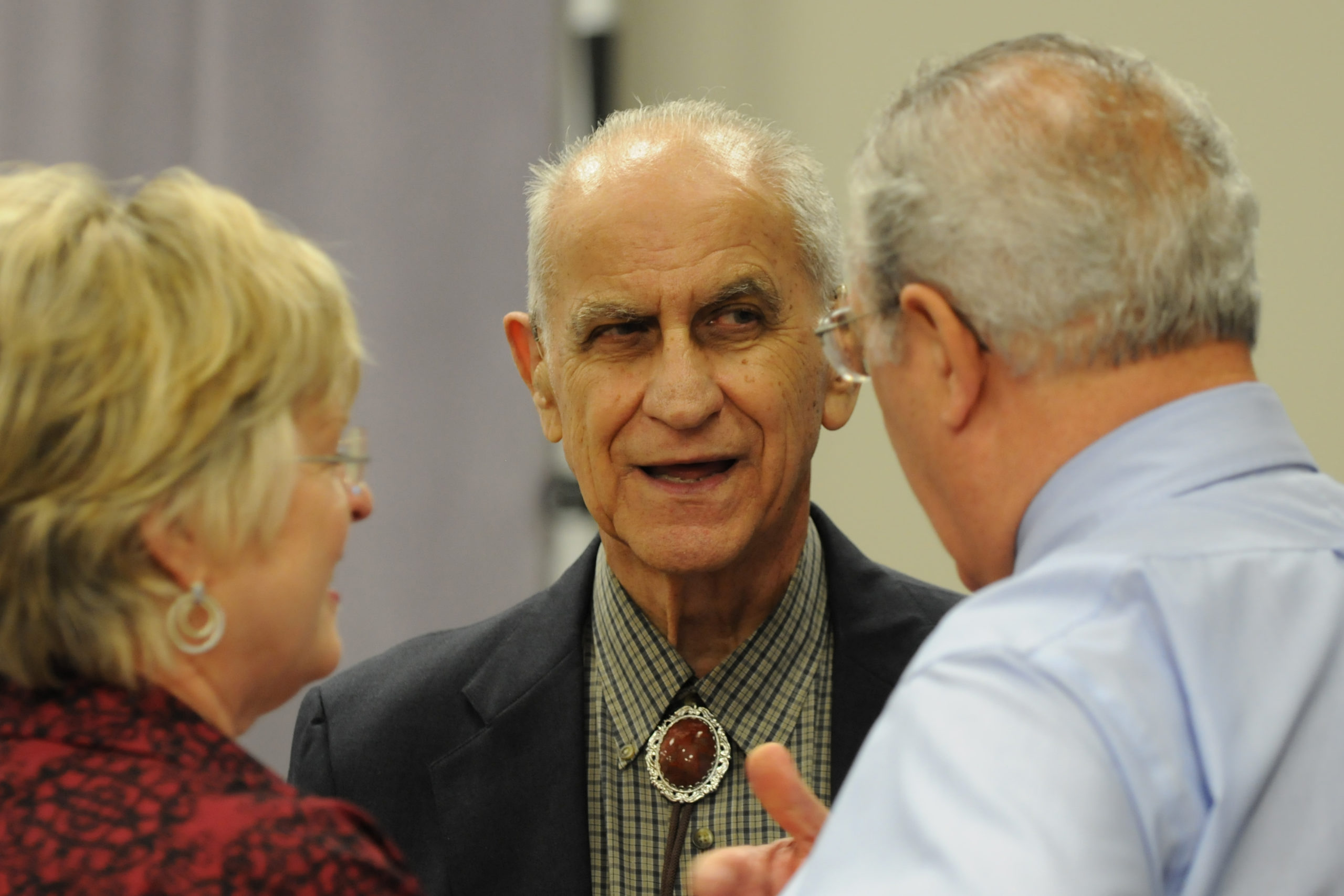 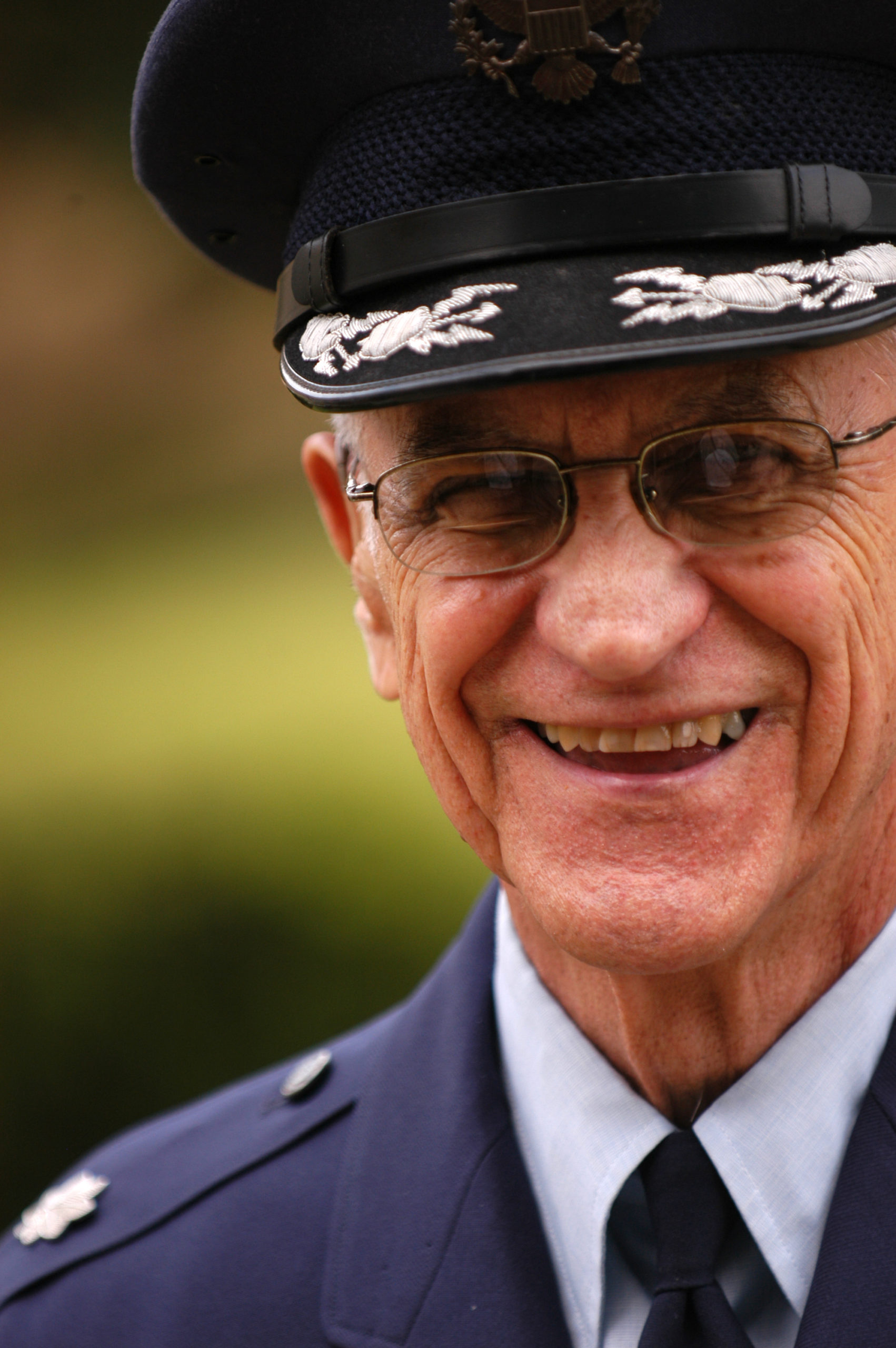 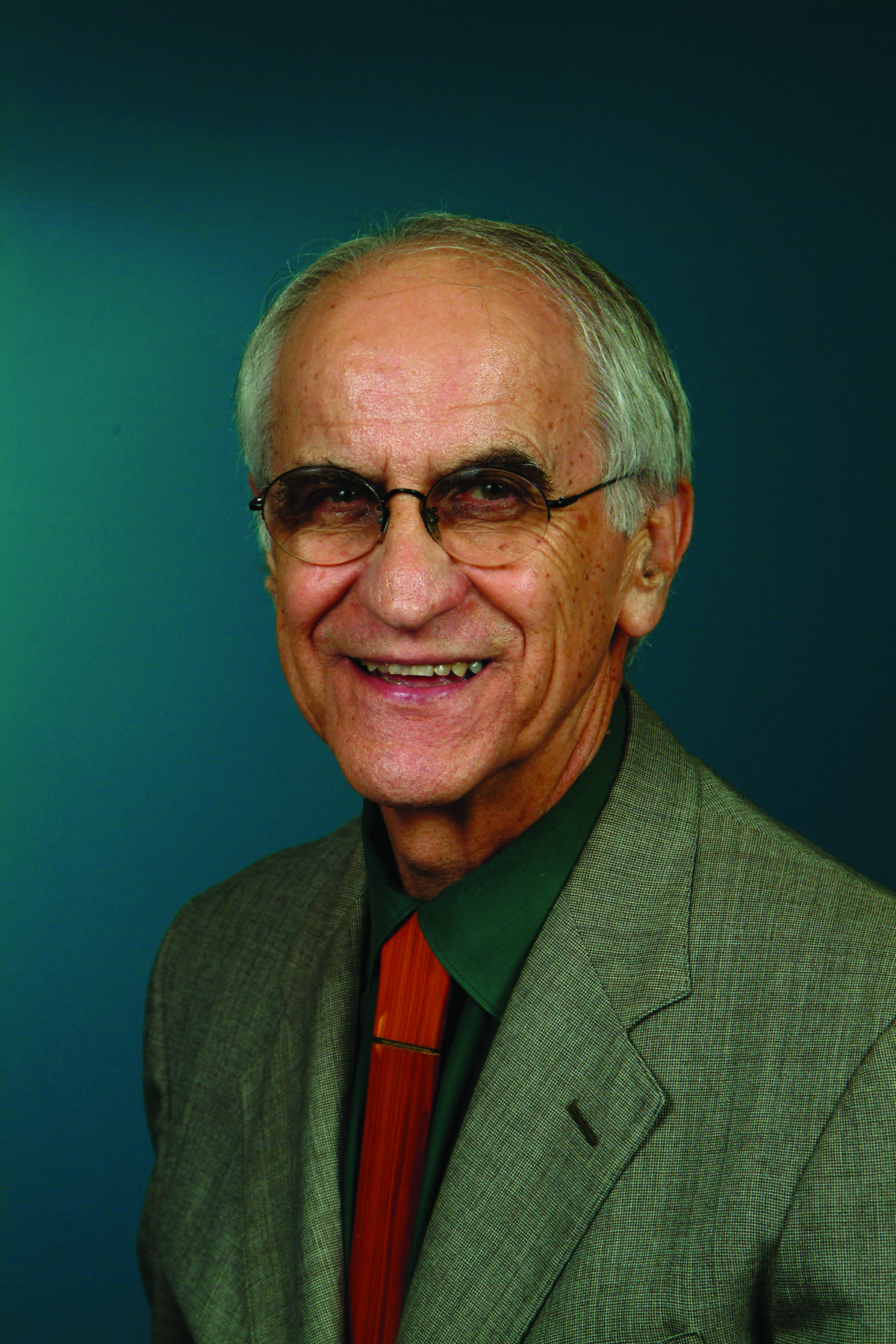 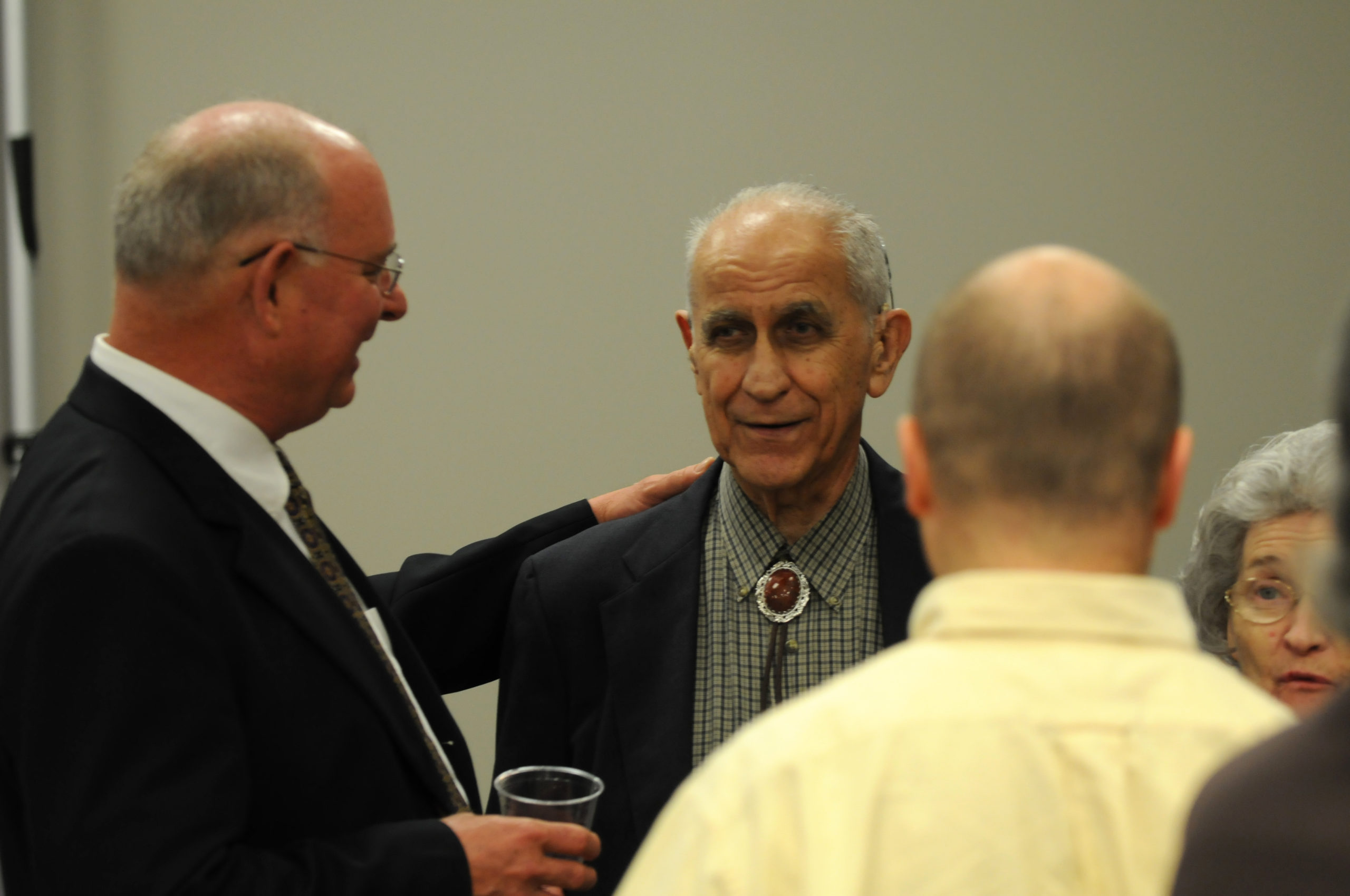